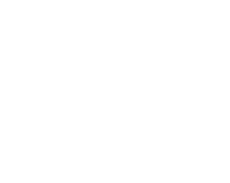 Why it makes sense to recruit talent during the summer 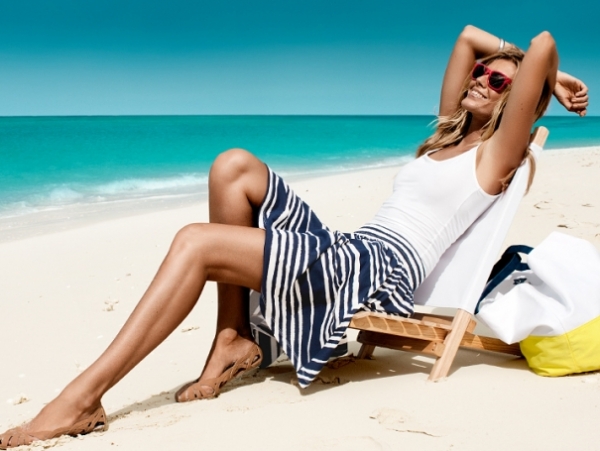 Most companies think that the best time to recruit new talent is January. This however, is a common mistake. Research shows that companies indeed search for new employees in January, out of the sheer belief that candidates aim to start the year (looking for) a new challenge.

The actual situation is different; while the amount of new job opportunities declines over the summer, the number of applications per vacancy increases significantly. Data from last year shows that the number of applications in July of 2014 was the highest of the whole year. Apart from that, the numbers for July 2014 were 33 percent higher than January of 2014, while the amount of commissions for search was 40 percent lower in comparison to January 2014.

Just by looking at the numbers, it would make sense to actively recruit for new personnel during the summer months. Given the positive applications per job ratio, summer would be a great time for recruitment, as you can rest assured that your competition is less active.

Just a few years ago, companies collectively regarded summertime as downtime, as possible applicants were abroad enjoying their vacation, far away from their keyboard, laptop, desktop and e-mail. Nowadays, connectivity with 3G, 4G or wifi  is a commodity good, most likely on a favourite holiday destination as well. Apart from that, the standard smart phone or tablet has transformed the ease of access to data.

Slowly but surely, companies are beginning to adapt their recruitment strategy, which is wise, because it gives you an edge in finding talent before your competitor does.

For Believers has global expertise in fashion and lifestyle recruitment and brings the best industry employers together with ambitious job seekers. We recruit for a variety of categories, including product development, design, Ecommerce, sales, marketing and finance.

We unite talent with opportunity. Year round, during summertime as well.